GET A QUOTE NOW

CALL US FOR A FREE QUOTE! 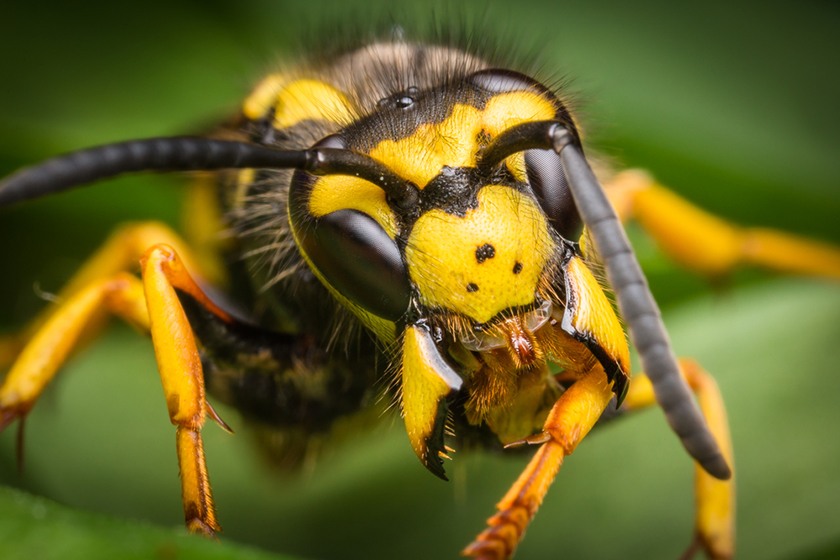 HONEY BEES ARE BENEFICIAL TO THE ENVIRONMENT

Honey bees are social insects and live as colonies in hives with mature colonies amounting to 20000-80000 individuals. Adults are represented by workers which are infertile females, a queen or inseminated female or drones (Males) which come from unfertilized eggs. There is only one egg laying queen in a hive and she only mates once.

Honey bees are not aggressive; they are defensive and will attack only if their colony seems threatened. Swarms normally move to a temporary site like a tree branch and will remain there for 48 hours until a permanent nest site is established like a bee hive, hollow tree, hollow wall etc. Bees form a very important role which is pollination. Bees are now known as endangered species and are not allowed to be killed. They must be removed by a bee keeper.

It is not recommended to kill wasps because they help remove other pests from your property but if you need to they can be sprayed. It is quite important to use a bee suit so that you are not harmed by the wasps during extermination. We do treatments using the protective clothing.